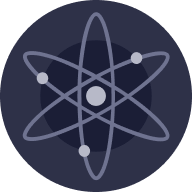 The Cosmos network consists of many independent, parallel blockchains, called zones, each powered by classical Byzantine fault-tolerant (BFT) consensus protocols like Tendermint (already used by platforms like ErisDB). Some zones act as hubs with respect to other zones, allowing many zones to interoperate through a shared hub. The architecture is a more general application of the Bitcoin sidechains concept, using classic BFT and Proof-of-Stake algorithms, instead of Proof-of-Work. Cosmos can interoperate with multiple other applications and cryptocurrencies, something other blockchains can’t do well. By creating a new zone, you can plug any blockchain system into the Cosmos hub and pass tokens back and forth between those zones, without the need for an intermediary.

Internet BioPhysicist. CTO of Tendermint. VP of Interchain Foundation. Chief of CoinCulture.Ethan Buchman is an Internet Biophysicist. With background in cell biology, neuroscience, mathematics, machine learning, and distributed computing, his goal is to build tools that encourage humans to self-organize into functional systems, much like molecules managed to self-organize into Life. 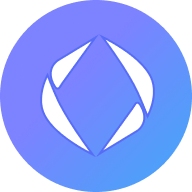