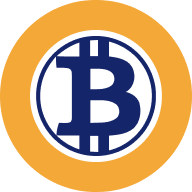 Bitcoin gold is scheduled to fork the bitcoin blockchain after the block 491406 (2017-10-24 01:17:35 UTC). BTG is a new digital currency obtained by hard bifurcation of bitcoin block chain. The specific time is the height of Bitcoin block 491406 (2017-10-24 01:17:35 UTC). Its main characteristics are as follows: Similar to Bitcoin Cash, BTG has added a sighash_Forked mechanism. BTG will adopt equihash POw algorithm, which differs from THE SHA256 algorithm used by BTC in that the hash power will be affected by the memory size of the computing device. Therefore, ASIC mining machine will no longer be effectively used for BTG mining, which is also to resist the centralization of computing power caused by ASIC, and it is also the implementation of an experimental route guess for whether Bitcoin can modify mining algorithm in the future. BTG's current problems include not having named code developers. The BTG code base also contains 8,000 (100,000 BTG) private pre-dug blocks. Developers may sell their pre-dug BTG on the open market. 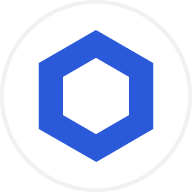 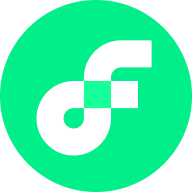 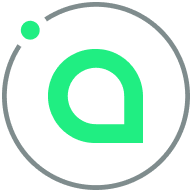