Buy XTZ in a few steps

How to buy Tezos with card

Tezos is an open-source protocol that works on a proof-of-stake consensus mechanism. By design, Tezos is a self-amending blockchain that is focused on long-term upgradeability. This allows Tezos to address some of the key issues in blockchain adoption like high energy consumption and lack of code verifiability.

Blockchains like Ethereum (ETH) are criticized for high transaction costs (gas fees) and slow confirmation times. Tezos actively works to provide a faster and more economical alternative through constant upgrades to its core protocol. One of the most recent upgrades to Tezos, Granada, reduced block creation time from 60 seconds to 30 seconds which resulted in lesser gas fees.

XTZ is Tezos’ native cryptocurrency coin, used for staking, governance and transaction fees. Tezos holders are rewarded for participating in the protocol’s proof-of-stake consensus mechanism and validating transactions. Tezos also uses a liquid proof-of-stake method, which means that stakers can un-stake any time without a lock-in period. At the same time, Tezos uses a five-stage governance proposal process with a heavy focus on active community collaboration, allowing token holders to propose, evaluate and approve the future development of the blockchain. 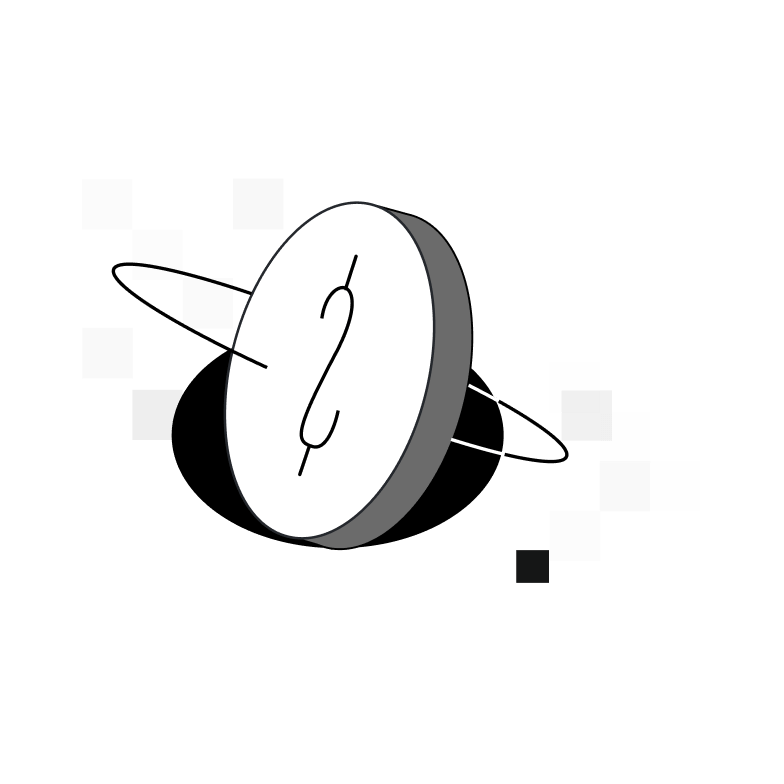 Why buy XTZ with OKX?

What can I do after I buy XTZ?

Ranked amongst the top 50 cryptocurrencies and steadily gaining popularity since its launch in 2014, Tezos is considered one of the most energy-efficient blockchains with an average energy footprint of 17 global citizens. The project solves key barriers in major cryptocurrencies through self-amendment and community governance. Additionally, it has demonstrated its ever-evolving technological vision through nine major blockchain amendments. Buy Tezos to participate in a promising open-source protocol, besides reaping other rewards.

Hold Tezos as an Investment

Tezos is considered one of the top "Ethereum killer" by many as it is a faster and more economical alternative. You can hold Tezos securely in your OKX wallet to benefit from its price movements in the long run.

You can sell Tezos for fiat currency at any point in time, or swap it against BTC and USDT pairs. OKX offers the XTZ/USDT, XTZ/USDC and XTZ/BTC trading pairs.

Seamlessly transfer your Tezos tokens to anyone in the world with a compatible wallet with OKX’s simple Withdraw option.

As a Tezos holder, you can benefit from passive income opportunities on OKX Earn. Choose from our list of savings or staking plans with fixed and flexible periods to earn high APYs.

Guide on how to buy Tezos (XTZ)

Buy Tezos with Your Debit/Credit Cards

OKX facilitates seamless crypto purchases via debit/credit cards. Buy Tezos tokens with any of our 90+ supported fiat currencies using Visa, Mastercard or other debit/credit cards. If your preferred payment mode or fiat is not enabled, you may purchase or deposit USDT into your OKX account to trade it for Tezos.

Easily buy Tezos in OKX's Spot Trading market. We have listed the Tezos token against USDT, USDC and BTC. If you already possess those tokens, you can transfer them to your OKX account to buy Tezos directly. Additionally, you may make use of advanced options like limit orders to control the amount and price you want.